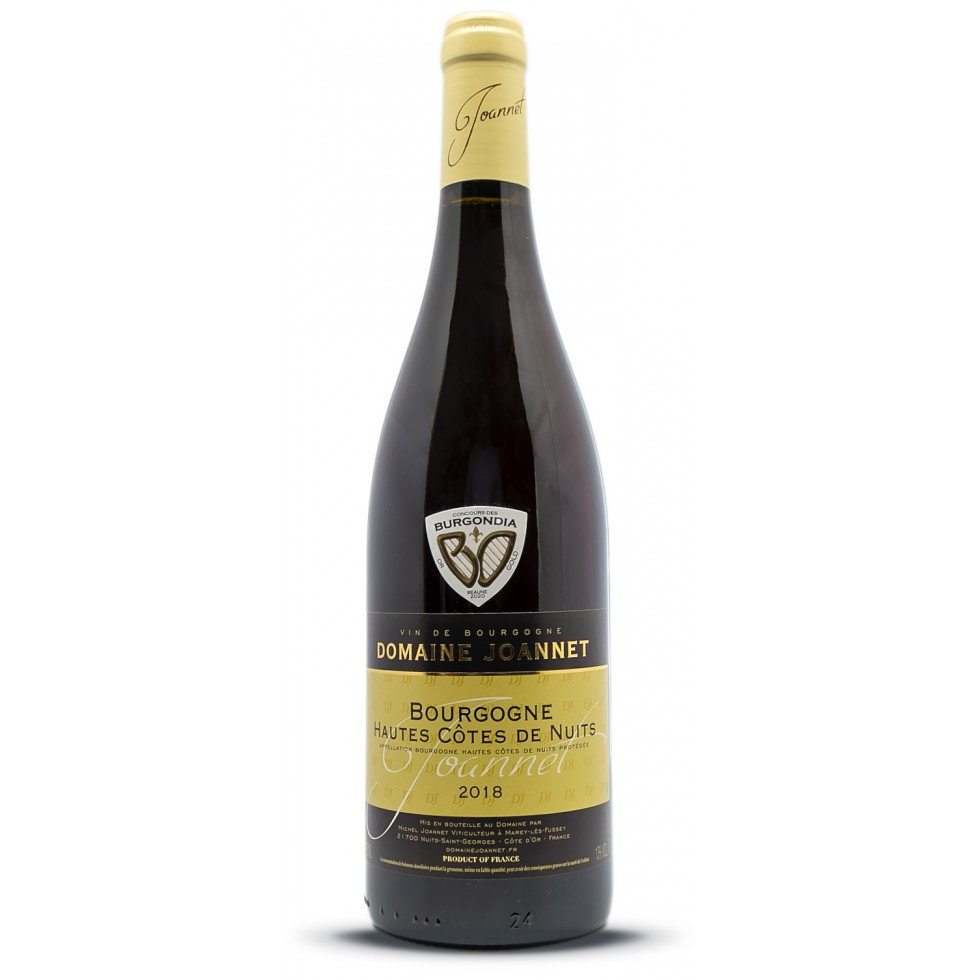 Regularly rewarded with the best competitions, the Michel Joannet estate renews its reputation with its a Burgundy red Pinot Noir wine vintage 2018, simply among the best of the appellation of the Hautes Côtes de Nuits.

Soft, fruity and concentrated, the well-controlled oak barrel ageing gives body and depth while remaining discreet and melted, keeping the character of the wine. The 2018 vintage is of course an example of success, with an ideal balance between acidity, mellowness and tannic concentration.

Purple colour, very fruity wine with expressive aromas of red and black fruits, full-bodied without excess, a wine of great pleasure that can be enjoyed quickly. Keep between 3 and 5 years.

Interview with Fabien Joannet, who presents the wines, the estate and the sale of wines: 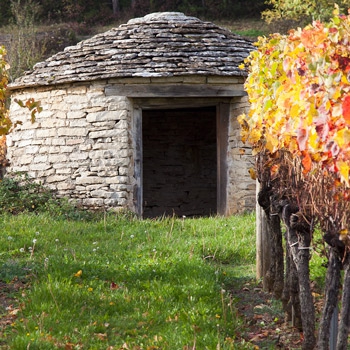 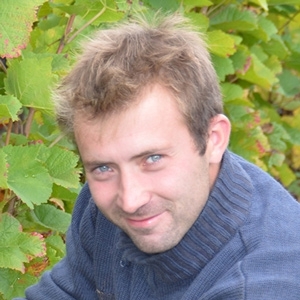