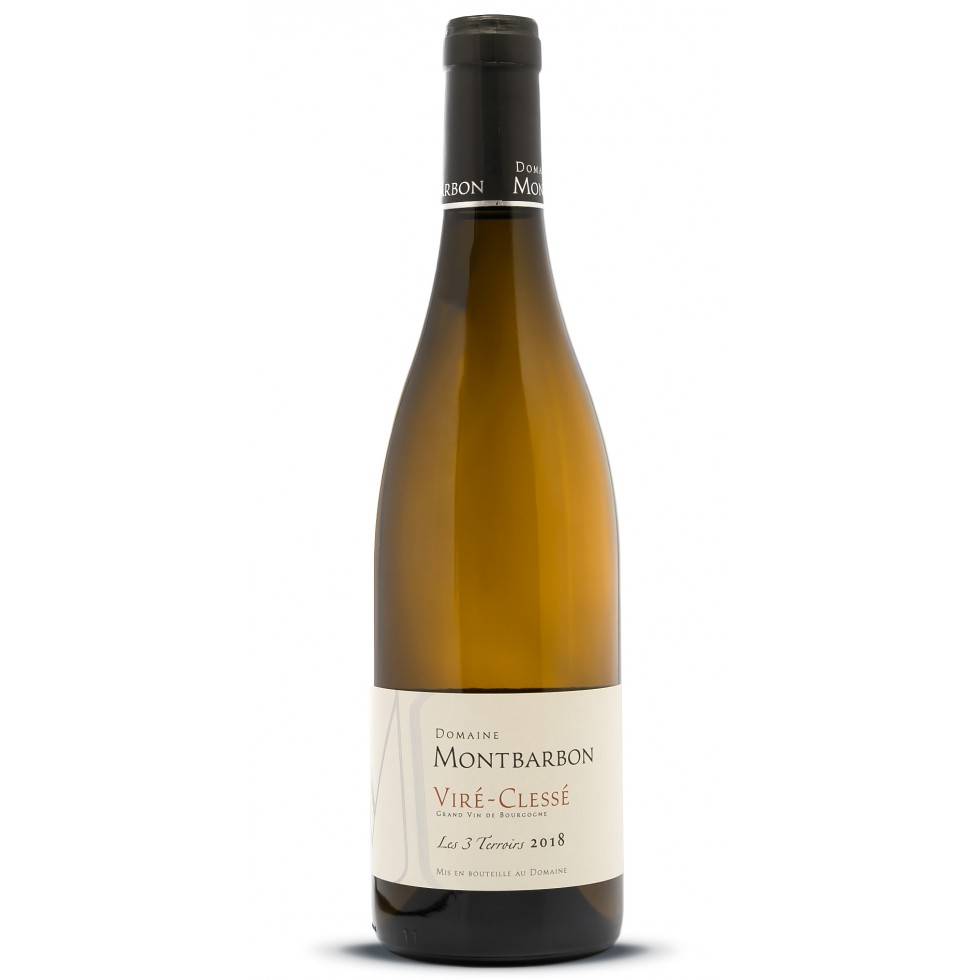 Splendid Viré Clessé of the 2018 vintage. Jacky Montbarbon signs here a Charming, balanced and particularly expressive Viré Clessé. To offer as an aperitif, on beautiful starters of white meats or fish. Reduced price from 6 bottles.

Jacky Montbarbon is now one of the great references of mâconnais and Viré-Clessé wines in particular.

This Viré-Clessé cuvée "Les 3 terroirs" because it comes from 3 qualitative plots of the appellation, is synonymous with pleasure: the treat begins on the nose with immediately aromas of flowers, hawthorn and acacia, which can be accompanied by fruits with white flesh. Vivacity is present, and at the same time roundness and concentration will be clear characteristics of this Viré-Clessé.

Serving temperature: 11 to 13 ° for the aperitif, add one degree to serve at mealtimes. 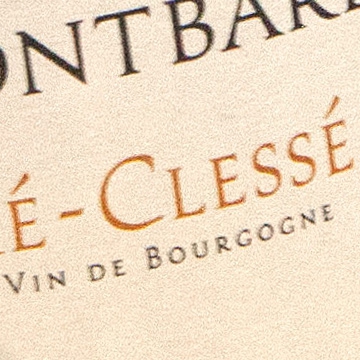 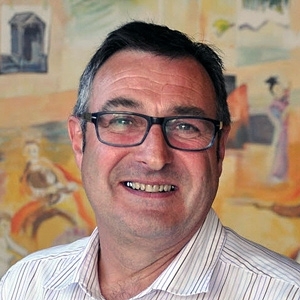