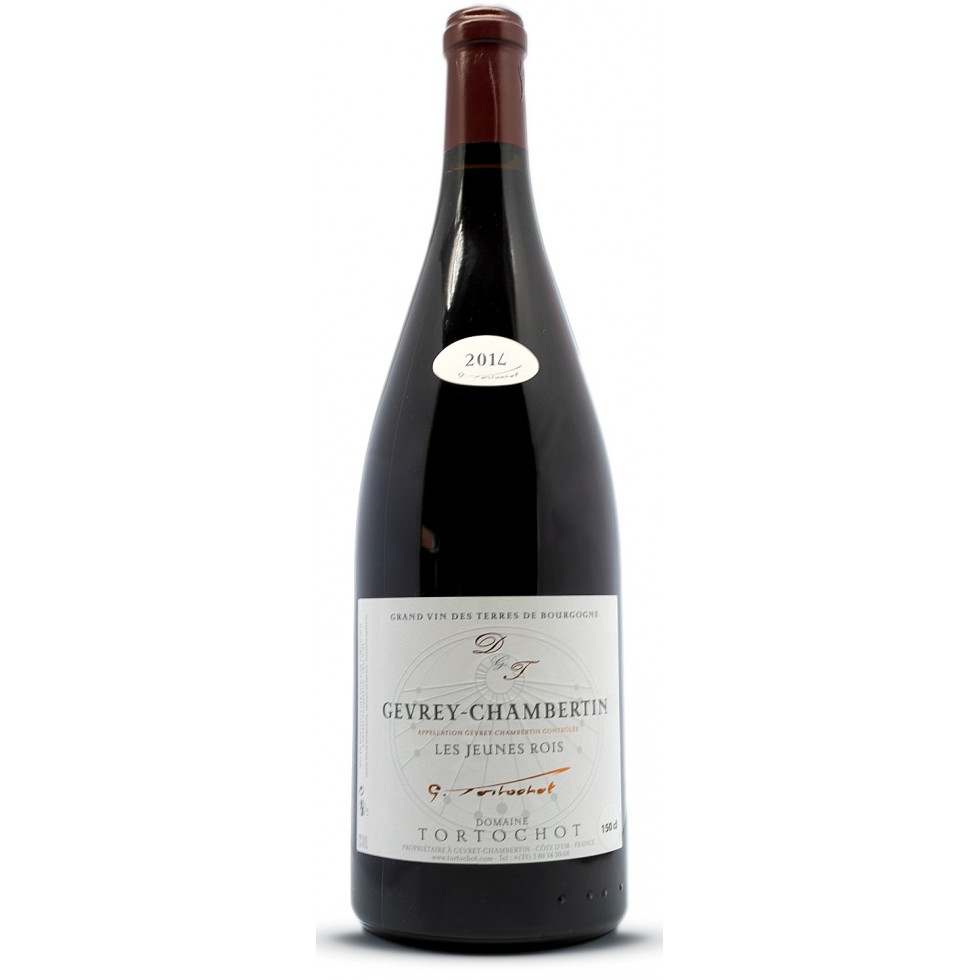 For this 2014 vintage, Chantal Tortochot once again signs a magnificent wine, to be ranked among the best of the gevrey Chambertin appellation.

Gevrey Chambertin is one of the finest appellations of great red wines of the Côte de Nuits in Burgundy. Here, the plot is located on a beautiful location north of the appellation, on the edge of the First Crus of Gevrey Chambertin. Find the satellite visualization of the plot, and a photo of the vine below.

At the same time firm and powerful, it offers an extraordinary bouquet that will mix fruits, spices or even dry plants.

The Magnum 150cl format optimizes the care of this great red wine from the Côte de Nuits in Burgundy.

Large red burgundy wine on sale on a unit sale 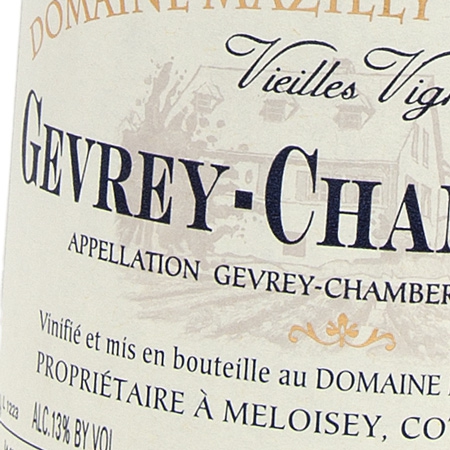 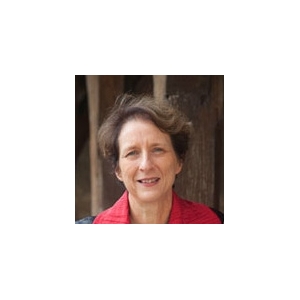