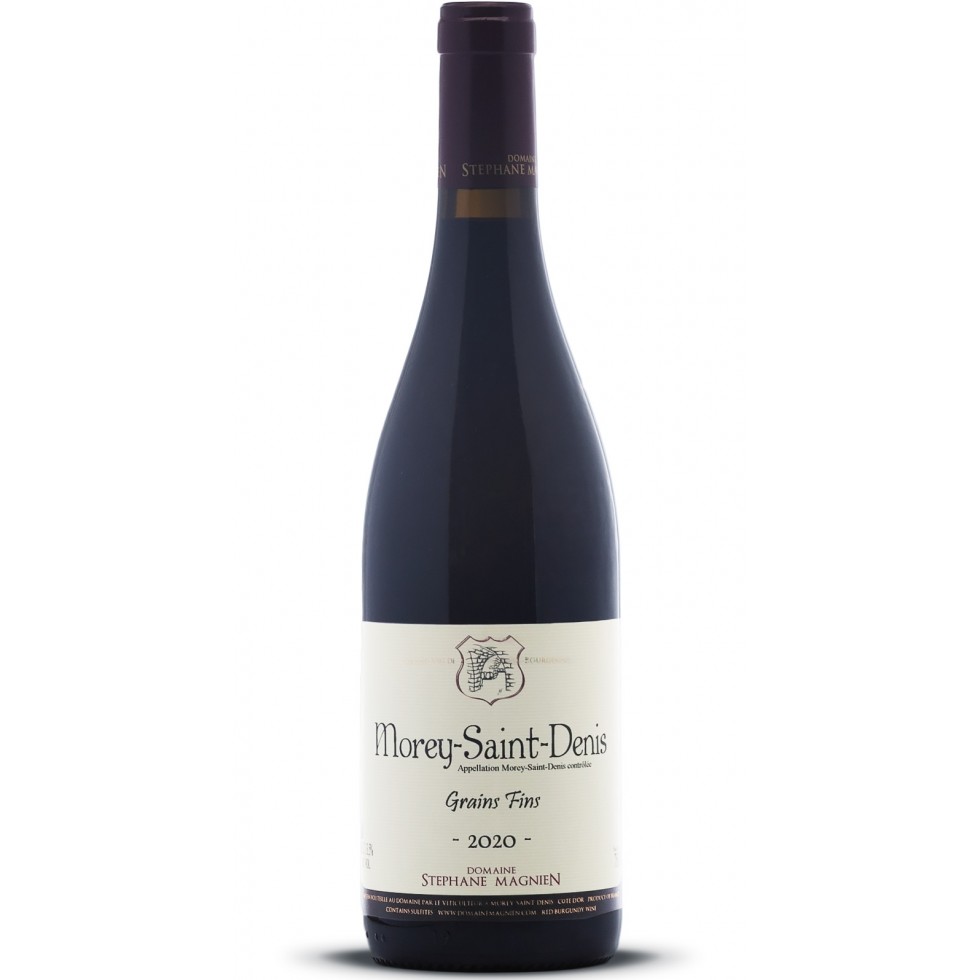 Morey Saint-Denis red 2020, cuvée "Grains Fins", from Domaine Magnien. Sought after for its complexity, Morey St Denis is one of the most beautiful red wine appellations in Burgundy. Here, the structure of the wine does not detract from its finesse.

Wine with an intense color, which goes as far as garnet. Bouquet of black fruits such as blackcurrant and blackberry, but also licorice. By evolving it will go towards animal and undergrowth tones.

On the palate a sustained structure characteristic of the appellation gives a robust, opulent and generous wine.

Possible storage up to 10 years. 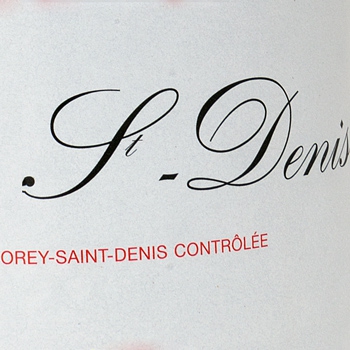 Most of the vineyards are planted with Pinot Noir grapes, although a few parcels are planted with Chardonnay or Pinot Blanc varieties, yielding a rare and interesting white wine, generally quite firm and opulent.
Red: its colour is usually a full, firm, bright ruby, carmine or intense garnet with purplish highlights. The bouquet is partly of black fruits (blackcurrant, bilberry) and partly of red, pitted fruits such as cherries. Variants include bramble, violet, liquorice, and fruits conserved in liquor. When older it often evokes the “wildwood” scents of game, leather, and moss, even truffle.
Sustained and structured, this wine lingers in the mouth without flinching – it has just the right balance between body and fruit. With its rounded tannins and mouth-filling generosity, it sings tenor, so to speak, in the Burgundian choir.

Masculine in character, as one expects from the Côte de Nuits, full and powerful in the mouth, red Morey-Saint-Denis is most at home with meats of equally strong flavours. Its tannins are more likely to bring out the best from a game bird (such as a pheasant) than a piece of veal, for example. Feathered game, braised or roasted, will succumb smoothly to its meaty texture, and its sustained tannins will continue to make their presence felt until the last succulent, musky mouthful. The tannins, again, will bring out the full quality of a fine rib steak or a nice thick beef blade. Soft-centred cheeses will find in this wine a compatible partner.
Serving temperature: 13 to 15°C.

Rich in Premiers Crus, Morey-Saint-Denis boasts also 5 Grands Crus (Clos de Tart, Bonnes Mares, Clos de la Roche, Clos Saint-Denis, Clos des Lambrays).
The appellation forms a bridge, between the wines of Gevrey-Chambertin and those of Chambolle-Musigny. The history of this wine-growing village has in the past been heavily influenced by the powerful religious house of Vergy, the abbeys of Cîteaux and Tart, and by some of the great Burgundian families. Of its wine, Dr. Lavalle wrote in 1855, “it can be said that it lacks nothing”. The AOC status was instituted in 1936.

The vines grow on limestone and clay-limestone soils dating from the Middle
Jurassic: white Bathonien Oolite up-slope and fossiliferous Bajocien limestone at the foot. The vineyards are east-facing and are at altitudes of 220-270 metres.
Immediately below the village the slopes are differently oriented and the soil is more marly.

The Domaine Magnien is located in Morey St Denis in the heart of the Côte de Nuits, famous for these great red wines of Burgundy, especially its Grands Crus.

Stéphane Magnien follows in the footsteps of his father Jean Paul to offer extremely well-crafted wines, with a professionalism and rigor of every moment. 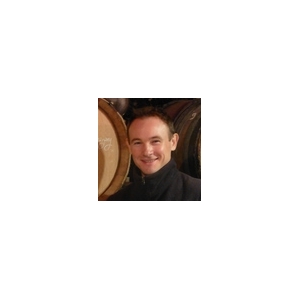