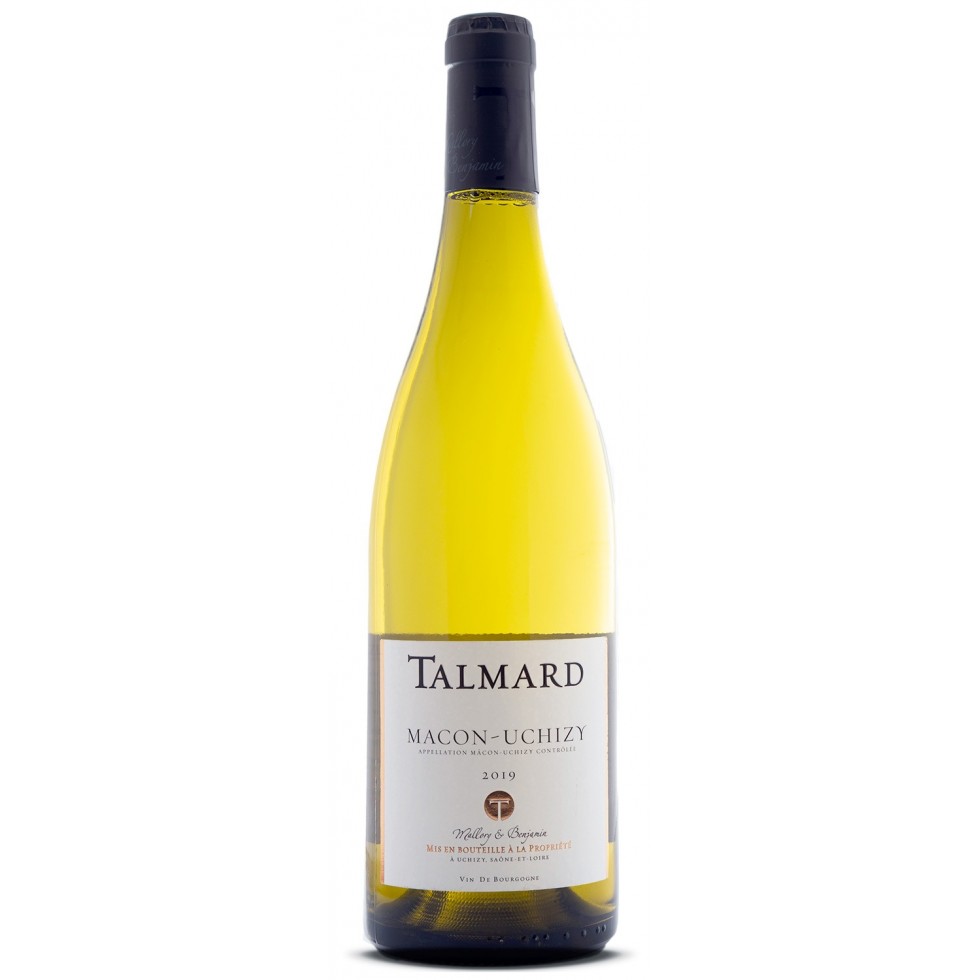 Uchizy is a pearl now recognized in white wine from the Mâconnais, available at a very interesting price! Fruity, round and ghoulish, this white wine Mâcon Uchizy is one of the best value for money in Mâcon's white wines. Wine on sale by 6 bottles and multiple.

The Mâcon Uchizy 2019 from the Talmard winery is available!

This wine is one of the best value for money in the selection of white wines from the monaconnais. This appellation, still discreet, has a very important development potential. To discover!

In the mouth the attack is ample oily and fruity, medium of mouth very aromatic, long and elegant finish.

Wine from the south of Burgundy that enjoys a beautiful sunshine. At the same time the vivacity is present and participates in the pleasure, especially as an aperitif.

10 to 11 degrees for the aperitif, add a degree to serve at mealtimes. 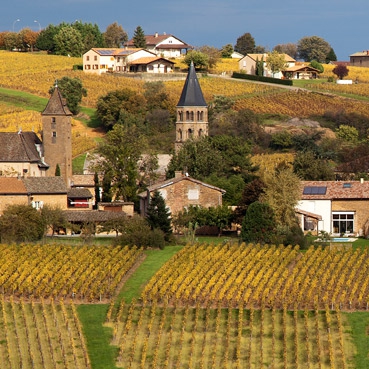 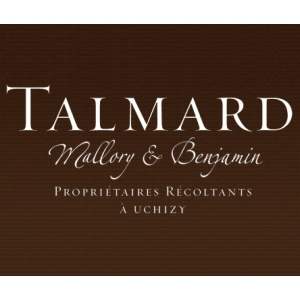