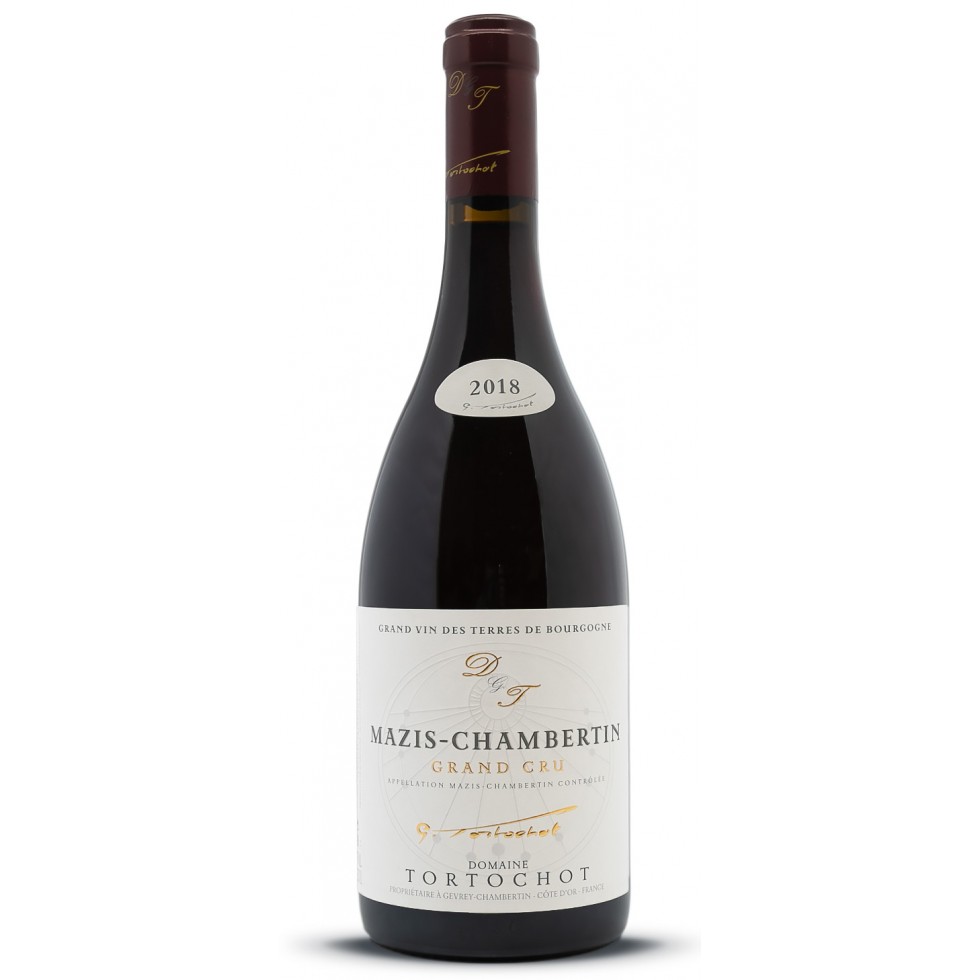 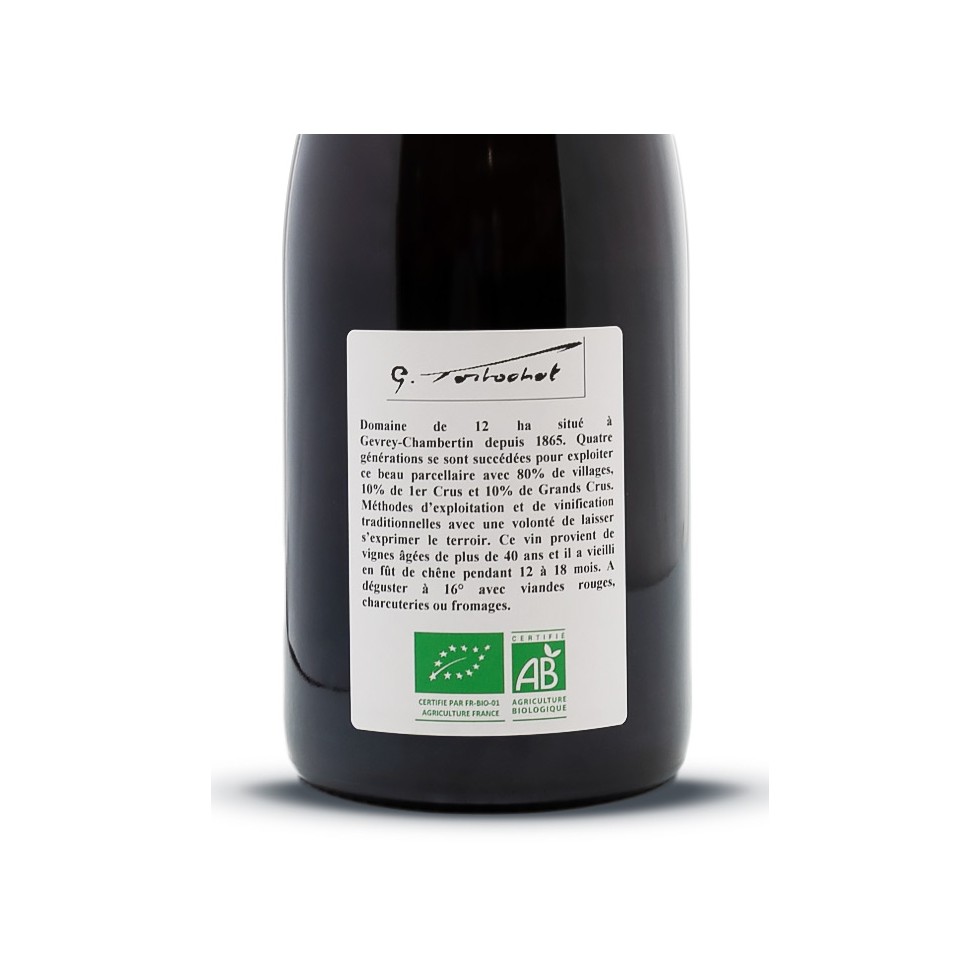 Fabulous Mazis Chambertin Grand Cru 2018 directed by the formidable Chantal Tortochot. A Mazis Chambertin at the same time expressive, round and charming, with a maturity that gives it balance and a softness of the tannins.

A Mazis Chambertin Grand Cru of a finesse and a balance very representative of the greatest red wines of the Côte de Nuits in Burgundy. Rich, powerful but at the same time delicate and round, it is a great success signed Chantal Tortochot.

Wine with a bright color, the aromas of red and black fruits will be very present. The nose will be rich and complex, also accompanied by notes of spices or liquorice, but also violet.

On the palate a powerful wine, very ample and long in the mouth as it should be when you have to deal with wines of the category of Burgundian grands crus.

The quality of the vintage allows This Mazis Chambertin to be already tasted and will offer very beautiful emotions ... but it has a custody potential of 10 to 15 years.