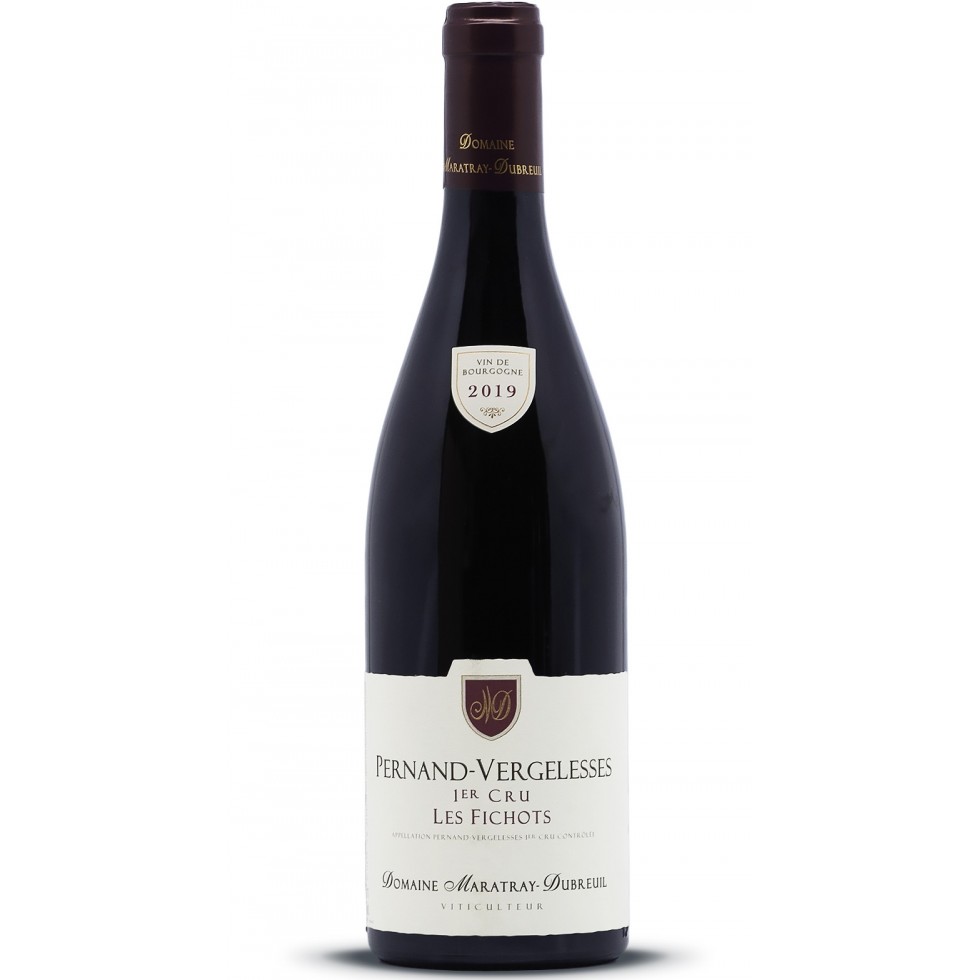 Pernand Vergelesses 1er Cru "Les fichots" of the 2019 vintage - A very beautiful successful wine, rich, complex and delicate, which will accompany the best grilled meats or in sauce and game.

Premier Cru "Les Fichots" 2019 from the superb appellation of Pernand-Vergelesses.

Dark ruby color with purple reflections, wine that offers a beautiful concentration and a superb balance of flavors thanks to a very successful 2019 vintage in red wines of Burgundy. Wine with expressive aromas of red fruits (strawberry, raspberry), but also floral (violet). Tannins are present but already remarkably melted.

A remarkable 1st Cru that will continue to evolve, but thanks to the material provided by the vintage already offers the balance and amplitude that can be expected from the great red wines of the Côte de Beaune. 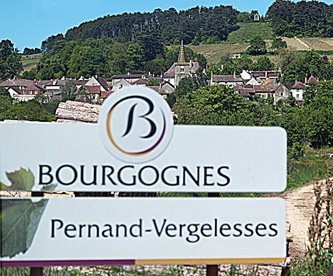 Located in Ladoix Serrigny just north of the Côte de Beaune, Domaine Maratray Dubreuil is one of the most prestigious and regular estates in this part of Burgundy.

Particular attention is taken at each stage, both to the vines grown with rigour, and to the harvest which is picked by hand and which is then vinified in the traditional way while taking advantage of the various technological developments, with a 12-month ageing in barrels for white wines and 18 months for red wines. 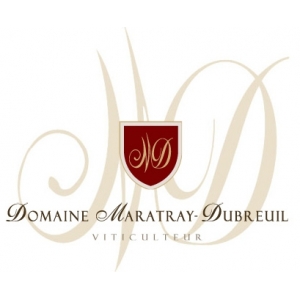