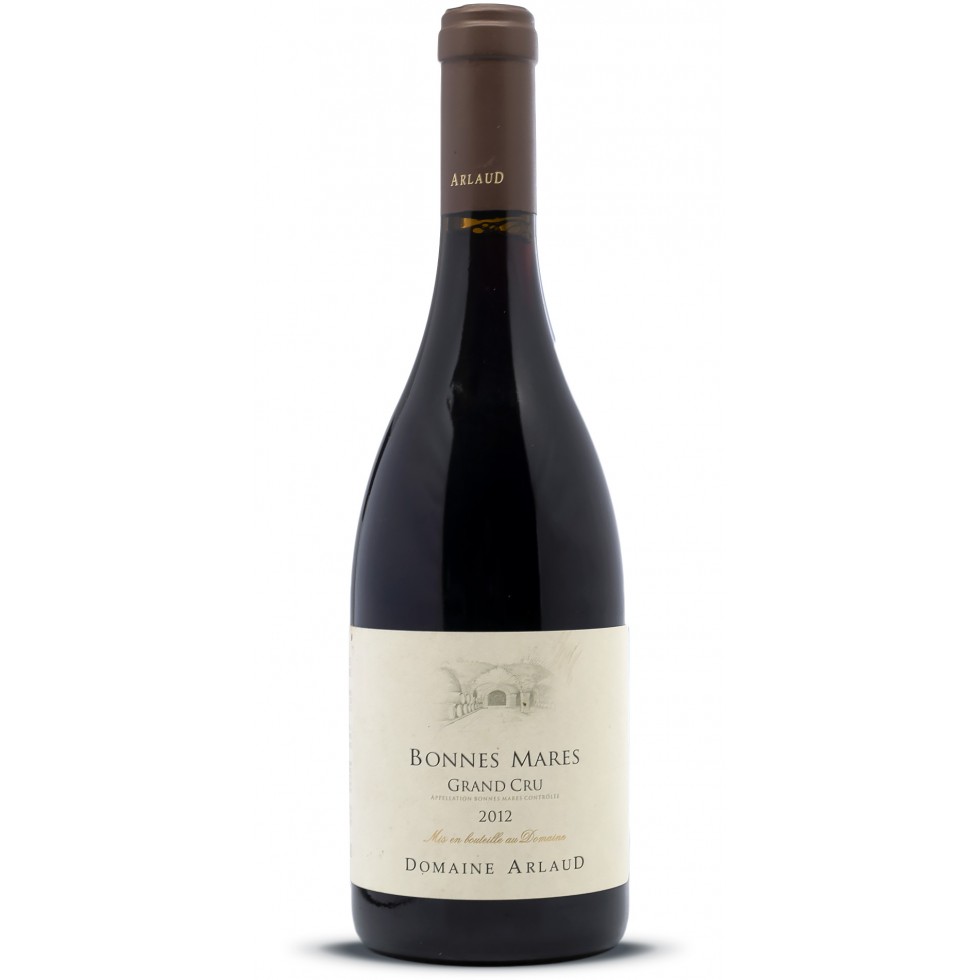 Produced mainly in the town of Chambolle Musigny, with some plots of this Grand Cru located on Morey Saint-Denis. Magnificent Red Grand Cru that is part of the small circle of the most famous and noble wines of Burgundy, France, and the world.

This Grand Cru Bonnes Mares 2012 achieves a perfect synthesis between imposing structure and fleshy texture, with a very high intensity of aromas. At the same time the tannins will be firm but delicate.

The Bonnes Mares Grand Cru are wines of great ageing. Now in a very favorable phase of evolution, this Bonnes Mares 2012 can now be tasted while keeping a real aging potential. 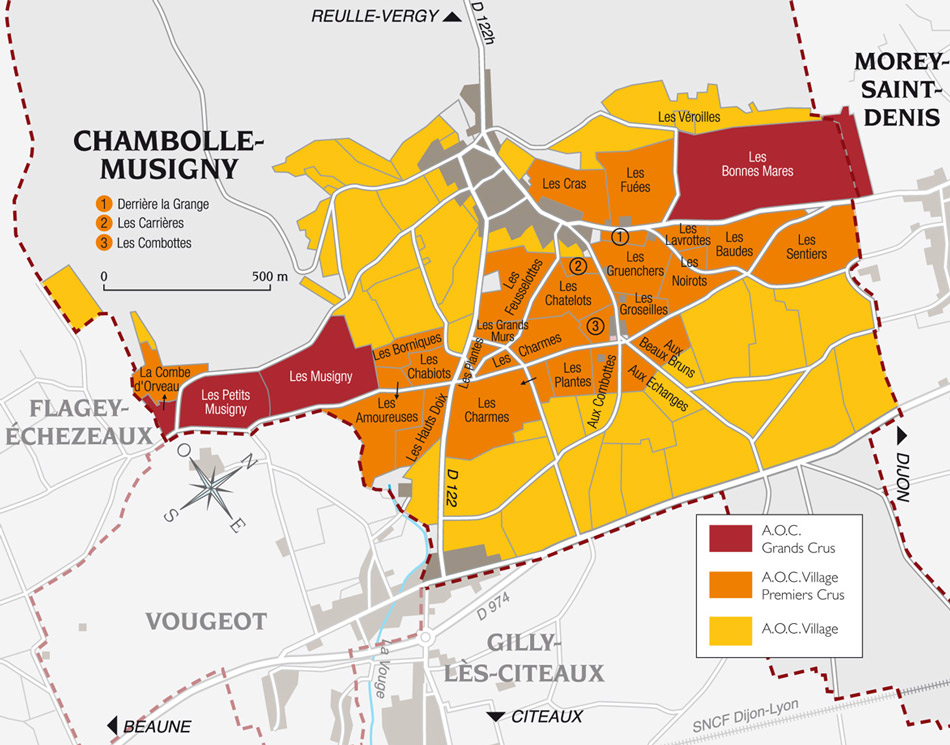 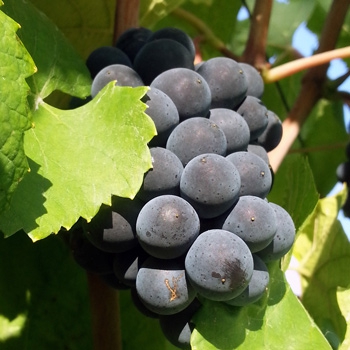 Bonnes-Mares is rich and fleshy with mouth-filling body. It has a clearlydefined structure, full-bodied rather than flowery and at times a little wild.
It will stand aging for as long as 30-50 years. Wine lovers argue over the nuances said to distinguish the Morey side of the appellation from the Chambolle end. The truth is that the roundness of the one and the elegance of the other are submerged in the delicately tannic power common to both.
Its aromas evoke violet, humus and underbrush.

A successful blend of impressive build and meaty texture means this wine is a worthy equal to game, which responds well to its huge aromatic intensity and, in the maturer vintages, its musky notes. Preferably the game should be roasted, but the wine will also take on stews without fuss as well as fine wine-based sauces. Duck (even laquered Pekin-style) is similarly enhanced because the virile tannins in the wine give structure to the aromatic and delicately-textured flesh. It also goes well with strong-flavoured cheeses.
Serving temperature: 14 to 16°C.

Here, Morey-Saint-Denis and Chambolle-Musigny demonstrate the ability of the Côte de Nuits to blend two distinct temperaments into a single personality.
The Bonnes-Mares vineyard have been known by this name since the late Middle-Ages although the etymology still remains uncertain. The origin might be the verb marer meaning “to cultivate carefully”, although many like to think the name alludes to ancient mother-goddesses. This explanation, however, is certainly less probable. Its appellation Grand Cru status was recognised on 8th December, 1936.
The appellation Bonnes-Mares lies just south of the Clos de Tart, the neighbouring Grand Cru, forming a rectangle between the hollowed hillsides of Morey and Chambolle. More of it lies in the territory of Chambolle-Musigny than that of Morey-Saint-Denis. Its exposition is easterly and its altitude averages between 250 and 280 metres.

The sub-soil consists of limestone pavement and white marl and underlies clay-flint soils some 40 cm in depth on a gently sloping site. The soil is quite light and gravelly, and is brown or reddish in colour. Its origins date back to the Jurassic period, some 150 million years ago.